Jeff Ward has covered Illinois politics as a journalist for 12 years. He knows how to frame a message and he knows how to win a campaign. As a prize-winning former Sun-Times suburban opinion columnist and the former co-host of the well-regarded Ward & Jones Radio Show, Jeff has seen it all! He’s parlayed that experience into a successful campaign managing practice, writing a popular, insightful political blog, and authoring ‘So You Want to Win a Local Election?’ Jeff’s campaign clients include Aurora Mayor Richard Irvin, Elgin City Councilman Corey Dixon, Kane County Coroner candidate Tao Martinez, Geneva Alderman Richard Marks, Batavia Mayoral candidate Jason Stoops and Kane County Chairman Chris Lauzen. 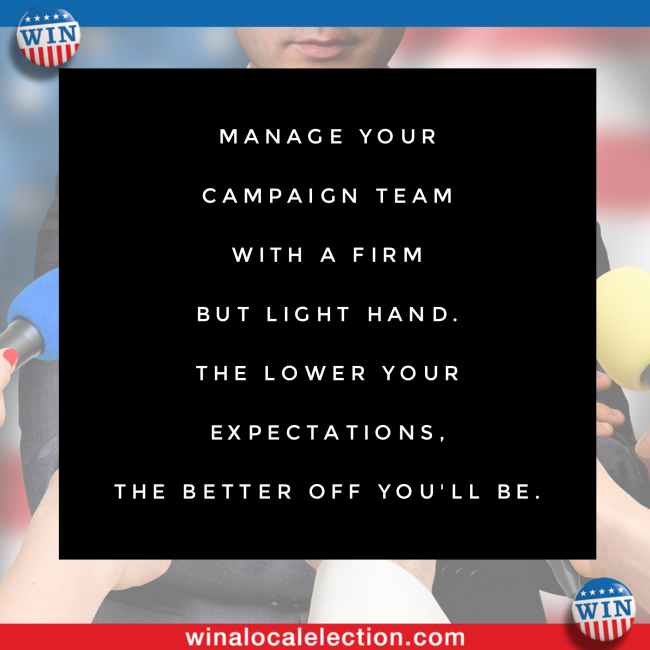 Manage your campaign team with a firm but light hand. The lower your expectations, the better off you’ll be. 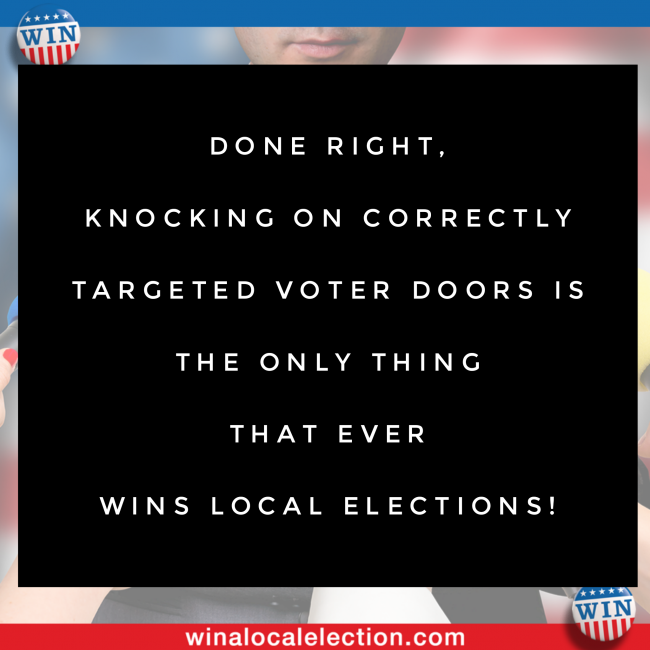 Done right, knocking on correctly targeted voter doors is the only thing that wins elections. 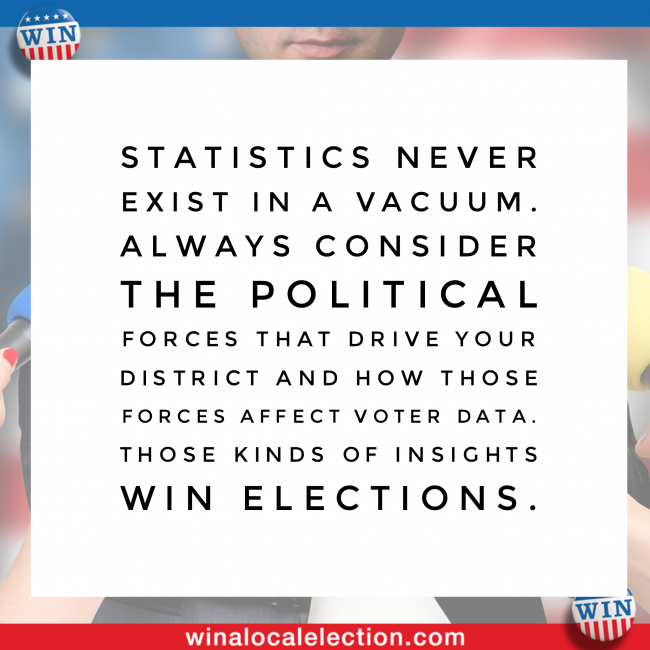 Statistics never exist in a vacuum. Always consider the political forces that drive your district and how those forces affect voter data. Those kinds of insights win elections. 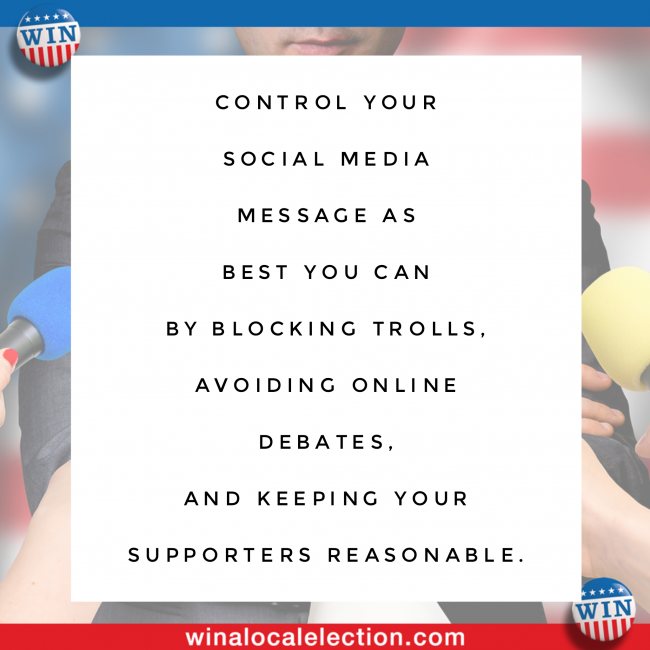 Control your social media message as best you can by blocking trolls, avoiding online debates and keeping your supporters reasonable. 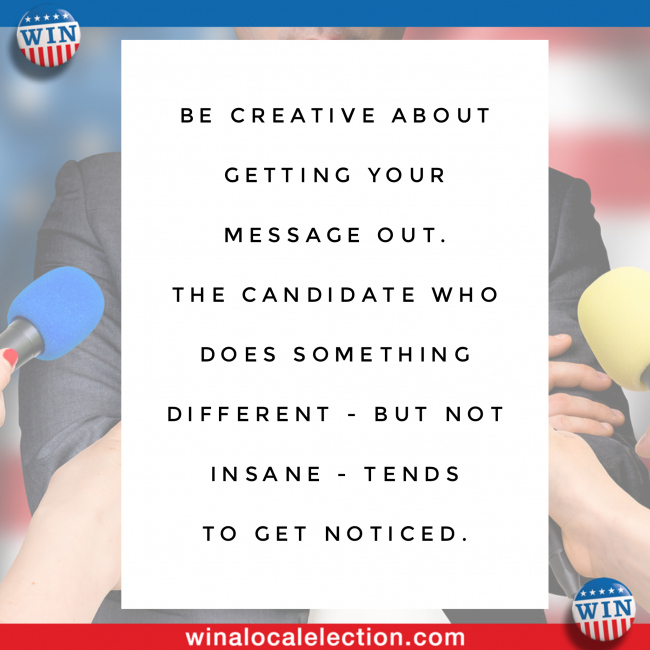 Be creative about getting your message out. The candidate who does something different – but not crazy – tends to get noticed. 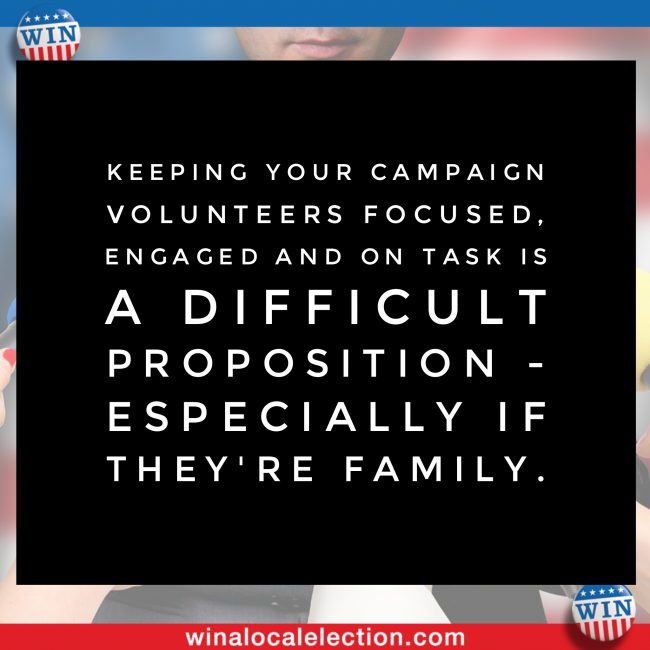 Keeping your volunteers focused, engaged and on task is a difficult proposition – especially if they’re family members. 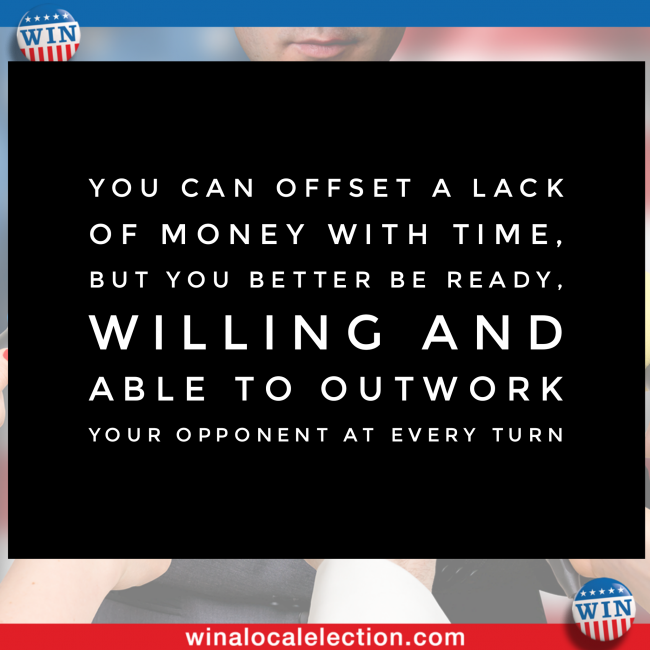 You can offset a lack of money with time, but you better be ready, willing and able to outwork your opponent at every turn. 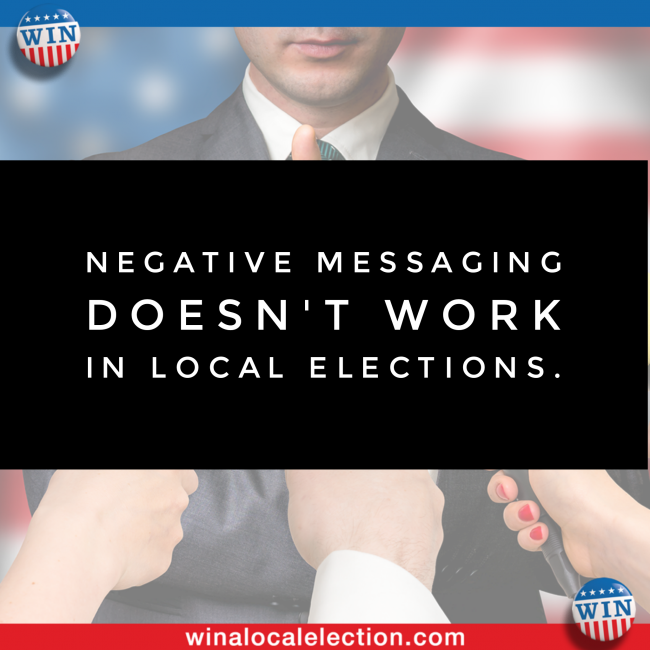 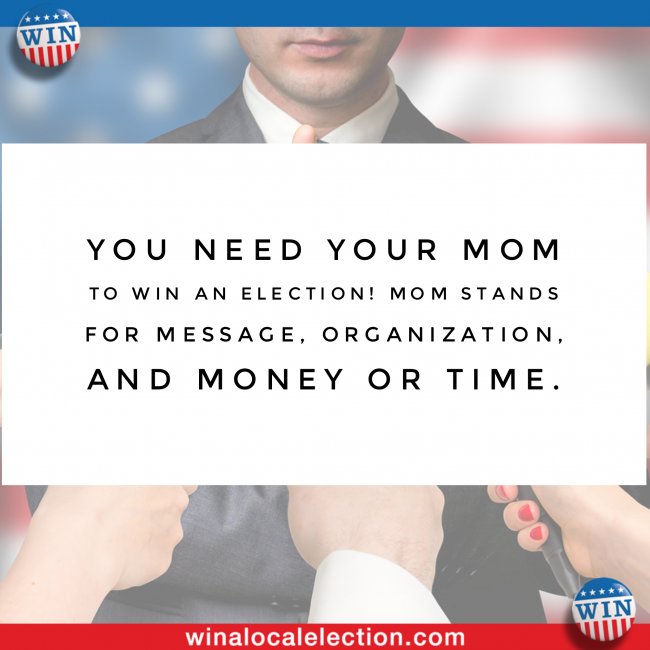 You need your M.O.M. to win an election! M.O.M. stands for Message/Organization and Money (or time).

The first commandment of campaigning is, in a balanced district with candidates of equal merit, the one who generates the most “impressions” wins.